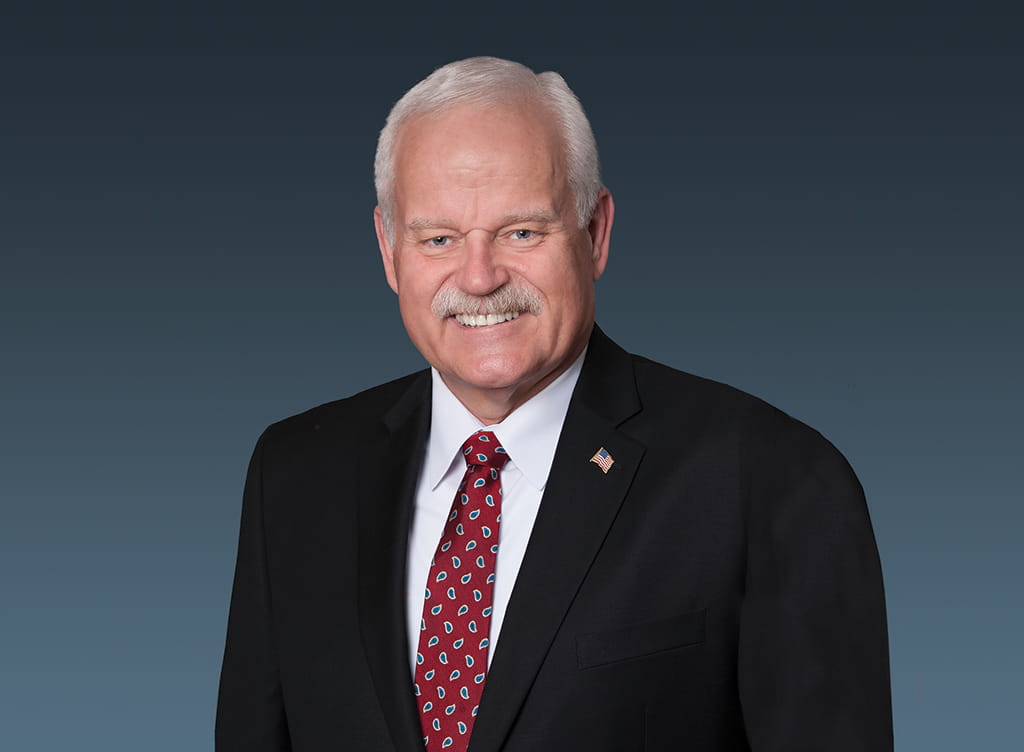 Richard Leach, CFE, CIA, is a director and senior advisor with CohnReznick's Government Industry practice.  Based in the Bethesda office, he has more than 35 years of government auditing experience. Richard enhances the Firm’s capabilities in providing government audit, accounting, and compliance services to U.S. Department of Defense and key civilian agencies.

Richard comes to CohnReznick from the U.S. Navy where he served as the Auditor General for 14 years and was a member of the Navy Senior Executive Service for more than 25 years. During his tenure at the Department of the Navy (DON), he served as the Department of Defense (DoD) representative on the Comptroller General’s “Yellow Book Committee” and implemented the internal control and audit plan for the DON Base Closure and Realignment Processes.

Richard served as the Chairperson of the DoD Contracting Agency Oversight Council (DOC) which was formed in 2008 to provide advice and counsel to the Comptroller of the DoD to stabilize and restore the performance of the Defense Contract Audit Agency (DCAA). He also served as senior audit advisor of the Secretary of the Navy regarding the “checks and balances” of all contracting managed by the Navy and Marine Corps in direct support of the global contingency operations. Richard also served as the chairperson of the Defense Financial and Accounting Service (DFAS) Audit Committee.